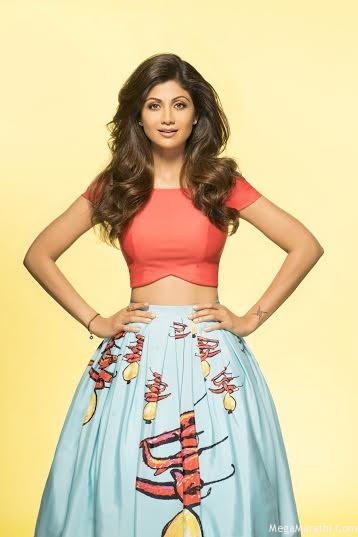 Shilpa Shetty Kundra to give lecture on health and fitness at the City Literary Institute in London!

With the launch of her yoga DVD and co-authored book The Great Indian Diet last year, Shilpa Shetty Kundra became synonymous with everything to do with yoga and fitness.

The actress turned businesswoman has been invited to the City Literary Institute in London (UK) for a talk on health, fitness and the success of women in different fields. The event will be held in the month of May.

A source close the actress informs, “Shilpa is very excited about her trip to London and looking forward to share her knowledge with the students at the institute. Having won the British reality television series Celebrity Big Brother 5 (in 2007), Shilpa has a great connect with the country.”

Shilpa says, “I believe that if you’re not healthy, you don’t have anything. For that very reason, maintaining a healthy lifestyle plays a crucial role in a woman’s success. I look forward to talking at the university and sharing my insights on subjects I’m extremely passionate about.”