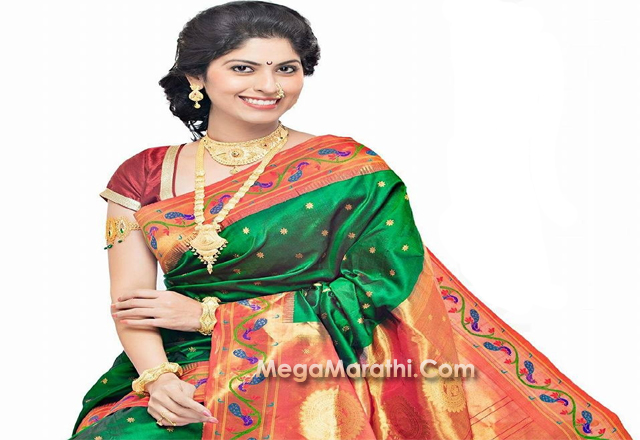 Abhidnya is from Vasai Mumbai. She had completed her schooling from Mumbai itself and her graduation from D. G. Ruparel College of Arts, Science and Commerce. she was selected as a finalist in Maharashtra Times beauty pageant event- Shravan Queen in 2010. Later on she  started to work as a model and Television actor.

Abhidnya is married to ‘Varun Atitkar’ On 28 Nov. 2014.  Varun is an Airlines Pilot by profession. Currently she is doing a role of Monica in serial ‘Khulta Kali Khulena’. Already she had acted for serials like Devyani, Lagori Maitri Returns etc.