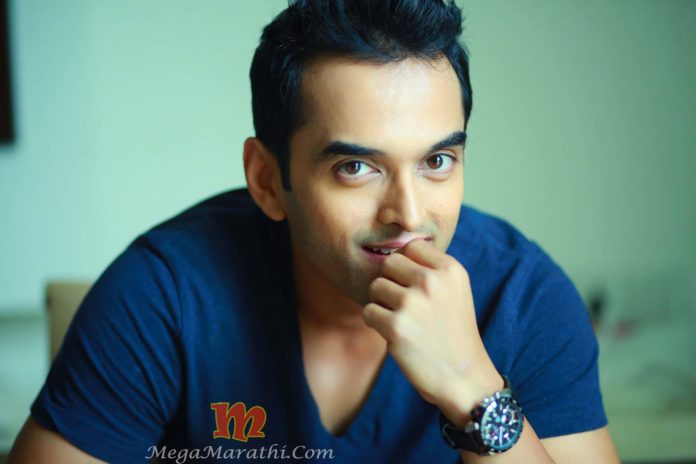 He was an active member of Theatre Academy,Pune. and also acted in various plays and hosted stage shows for Kalasagar – Theatre group of TATA Motors. He have won prizes for Acting in Rajya Natya and Kamgar Kalyan competitions organised by State Govt. of Maharashtra. Here is his filmography summarized.

MegaMarathi have asked to Sauraabh about his upcoming Marathi Movie Talav. So he said,

“Being new Director, Producer, Story writer and entire new team of Talav, its our moral responsibility to support new comers in Marathi entertainment world, so I have selected movie and also I request you all to support Talav team by watching it in theatres from 10 March. and also no doubt this movie will entertain you full 3 hrs.