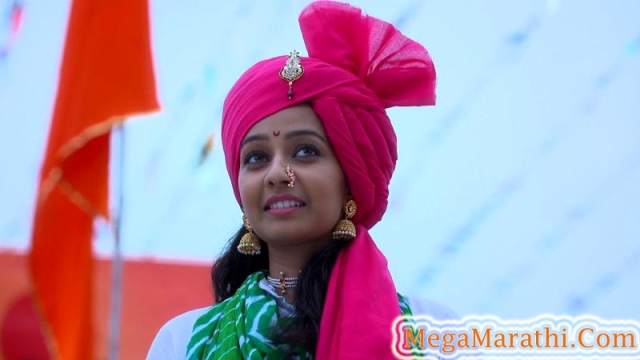 In 2016, Rupal made her TV debut with the serial Goth on Star Pravah. She plays the lead role in the serial that is focused on the subject of women empowerment and equality in the society.

Her aim is to work in various Cinemas, Dramas, Serials and to open a Physiotherapy Clinic.

Photos And HD Wallapapers : Click On Photo To Enlarge