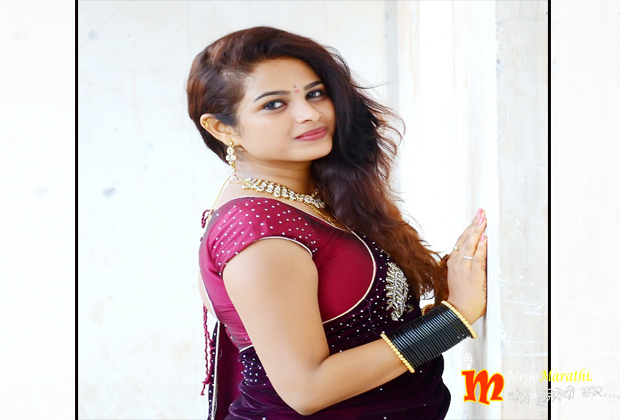 Amruta is basically from Jakhale, Panhala, Kolhapur. She was born and brought up in Pune. She done her schooling from Renuka Swarup Girls Highschool, Sadashiv Peth, Pune and currently pursuing her bachelors degree from Bharti Vidyapeeth, Pune. She is debuting  through Mithun. She was selected through auditions at Pune.

For Mithun movie Amruta is playing a character of girl who loves Mithun from her childhood. During interview she said, “Mithun movie is romantic love story of Mithun and Kanchi and also how Mithun’s life gets affected by social issues is a backbone of the movie”.

Currenlty she is busy with her Zee Marathi’s new serial Mrs. Mukhyamantri.