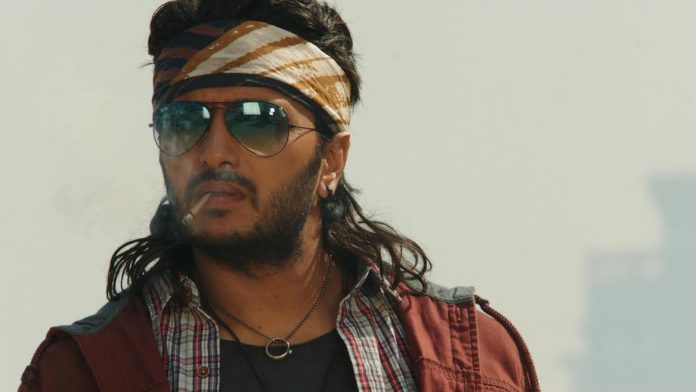 Riteish Deshmukh, who will be seen playing a street musician in Eros International’s musical drama, Banjo, had to come out of his comfort zone to shoot for a smoking sequence.

While shooting for the movie, directed by critically-acclaimed filmmaker Ravi Jadhav, Riteish had to enact couple of scenes in which his role required him to smoke. But since the talented actor is a non-smoker, he used herbal cigarettes to make his performance look real and believable.

A source says, “Riteish is against smoking. He was asked to smoke for some of his previous roles as well. But he always said no. However, in Banjo, he is playing the role of a street performer. He realised that his role required him to smoke.” 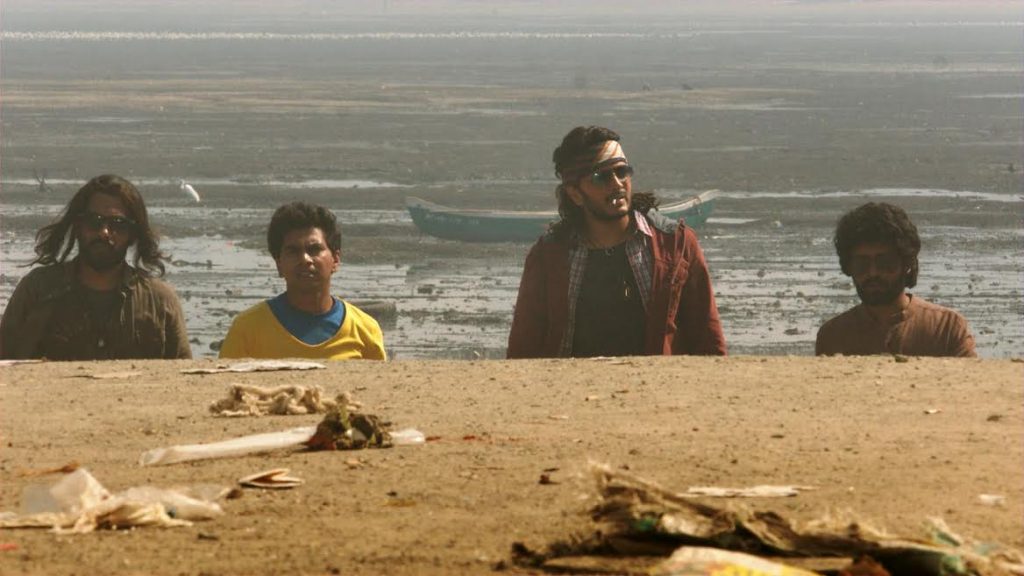 So, he opted for herbal cigarettes that do not contain tobacco. Riteish confirms, “To make my character look more believable, I was supposed to smoke in a few scenes, as that was integral to the script. Thankfully, I had to smoke herbal cigarettes and not the actual ones that are harmful.”