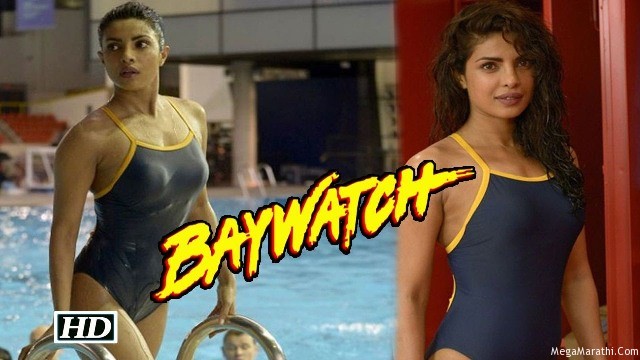 After wowing the West, all eyes are now on Priyanka Chopra and the next Bollywood film she will be part of.
Priyanka Chopra who is currently America’s Most Wanted much like her character in ABC’s hit television show Quantico, is on a high and is enjoying every moment of her packed schedule.
Priyanka,who is also the most sought after actress on home turf after achieving milestones on the international front has also been inundated with film offers .
Sources reveal that 4 big ticket projects have been offered to Priyanka, and the actress may soon sign the dotted line.
Says a source, ” Priyanka has been offered Gustakiyaan under the Bhansali Production banner, Boney Kapoor’s Sikhni , Milan Luthria’s Baadshaho and a woman-oriented film under the YRF banner after Gunday. While the details of this film are hush hush at the moment, Priyanka is reading the script and is yet to make a final decision.”
What’s left to see is which film the actress will announce as her next !