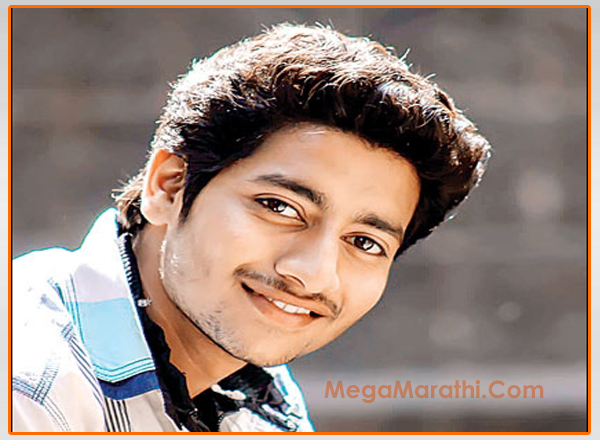 Akash Thosar from Pune was into wrestling before he entered the world of acting. He loose over 13 kg weight for his role in Sairat. He is Parsha a romantic boy for the movie Sairat.

His education was completed at the SSVM Aundh in Pune, followed by studies at the Pune University. At the college level, he has taken part in few plays and dramas.