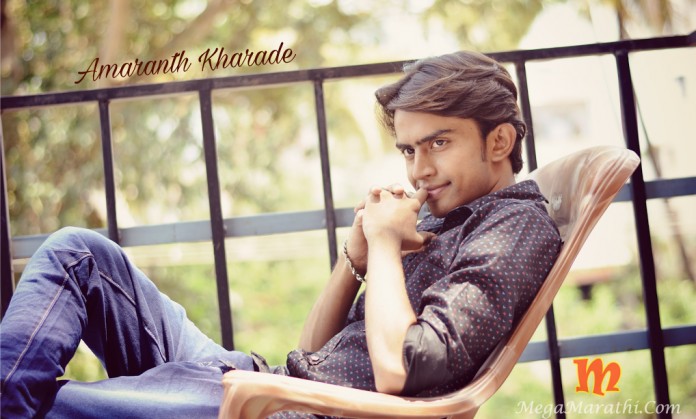 Amarnath is playing a character named Jamya who is a right hand of BHAIYASAHEB , Jamya have a own business “Azad Mandap & Sound Services” in Chandwadi, Satara. and he is in team of Bhaiyyasaheb with Talent.

Previous works –
Theatre – 5 two act play & more than 6 One act plays also performing Dance program & Shows,
Short  – 20 Short films directed by him and he is having a film making company titled as  ‘ASK Films’. He had Acted, directed & choreographed  4 Music Videos which involves