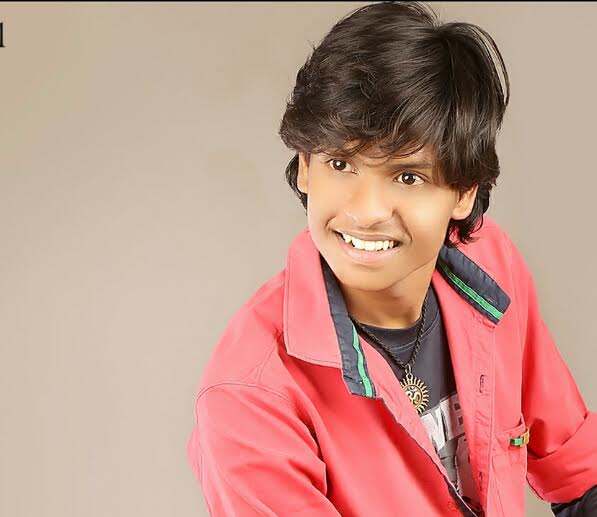 Hansraj Jagtap is came from small village in the Beed. He has started his career with Marathi debut ‘Dhag’. He has got Best Child Actor National Award. Along with acting he likes Cricket and Dance. He spares some time on Cricket and Dance from his busy schedule. He is also a good swimmer. Along with these he likes to play Football, Basketball etc.

He has already acted for movies like – Rakhandar, Slambook, Yaari Dosti, Manatlya Unhat. and there is good news for Hansraj Fans because in few days he will be seen in his Upcoming movie ‘Itemgiri’ opposite to Rajeshwari Kharat. Also his movies like Panjarpole, Jambhulbhet, Ziprya, Gajya, Sanskruti will be expected to release soon.

He has won more than 200 to 250 Awards. And he has learned Western as well as Traditional Dance. MegaMarathi.Com team wishes him for bright future.

He has won more than 250 Awards in Dance Competitions.