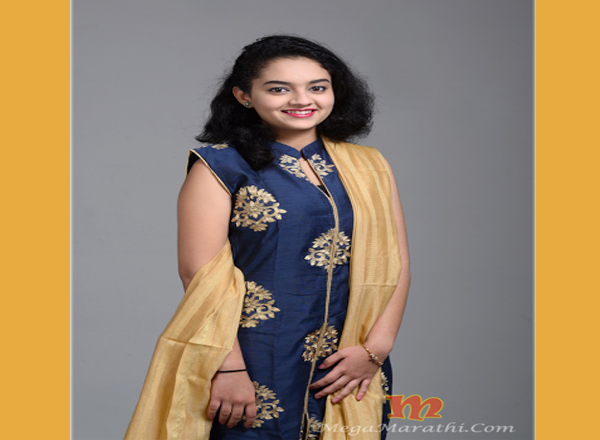 Gauri is from Ahmednagar. She is studying in 11th Standard (Science) at Pemraj Sarada College, Ahmednagar. She is a good katthak dancer and achieved many awards in college gathering and other tv programme mainly include Etv Marathi’s show ‘Naad Khula’.

Now she is a lead actress for Upcoming Marathi movie Ranjan.