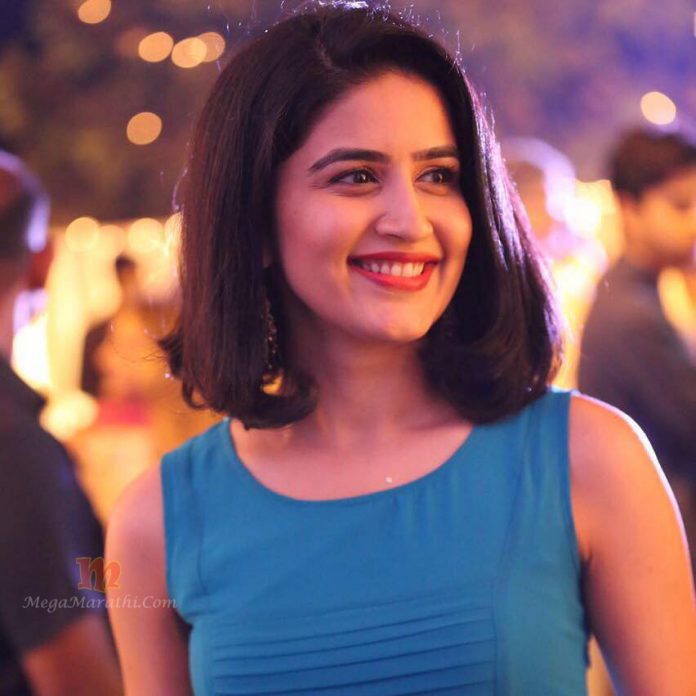 Vaidehi is a popular rising Marathi actress. She was born and brought up in Mumbai. She had started her career with Marathi Movie Ved Laavi Jeeva in opposite to superstar Adinath Kothare. Later she got another chance for Marathi movie titled as ‘Kokanastha, a story of  Ramchandra Govind Gokhale, which was directed by Mahesh Manjrekar wherein she played the character called Vidya Gokhale.

In 2016, she had done Marathi Movie Vrundavan with Pooja Sawant and Rakesh Bapat which is directed by South Director TLV Prasad and produced by Raj Premi, Sandeep Sharma, Sunil Khandpur, Jigar Kadakiya.

She has been awarded by Times of India with Fresh Face of The Year and she was a brand ambassador of Clean & Clear.  Also she had done commercial ad for Azva Brand Jwellery.

Currently Vaidehi is busy with Mahesh Manjarekar’s Movie titled as ‘FU’ in which she is doing a character of Revati who is a modern girl. Being a great dancer its good to see her in her upcoming musical Movie ‘FU’. Its having 14 songs.