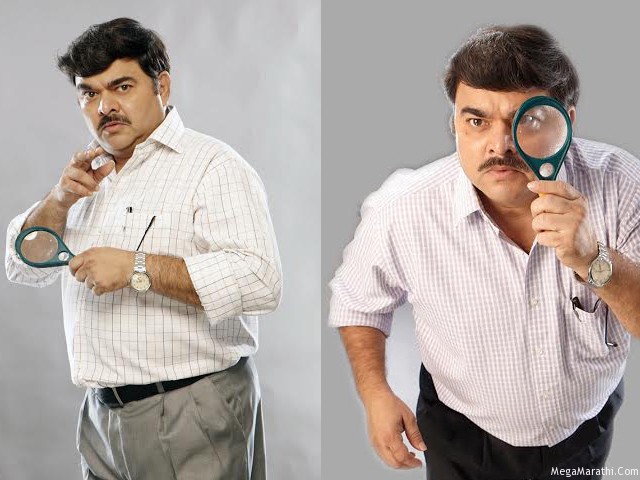 Prashant Damale As A Detective For Bho Bho

All rounder and a versatile actor PrashantDamale has created his own audience and currently he is busy in emissary role. In order to see his intelligence we have to wait for his upcoming movie Bho bho. Prashant Damale is doing a comeback after long time on Silver Screen for 22 April’s release Bho Bho.

He is doing a role of Venkatesh Bhonde as a detective in movie Bho Bho. Speaking about the role of the film PrashantDamale said, “Its a great movie by Director Bharat Gaikwad and its a correlation between the personal life and detective life of Venkatesh Bhonde, also how the incidences occurs with him and how the movie pitches forward with this” is a plot of the movie.