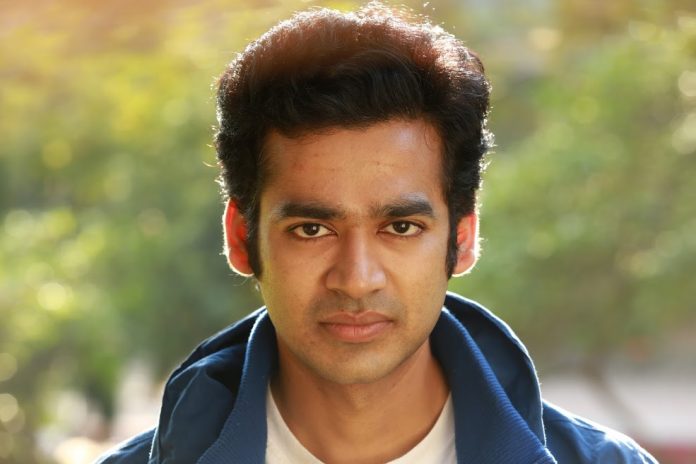 Abhishek said, “I am doing a character named as Aditya, who is basically from India. He is having a one good childhood friend ‘Amisha’ (Ammo). But a tragedy happened with Aditya and his father and mother gets off. So Aditya leaves India and settles in America.

But he still loves Ammo, so he comes India in search of Ammo. But he didn’t have any clues about Amisha except her nickname Ammo. So its great time to see on this 10th March , how he will find his childhood girlfriend?