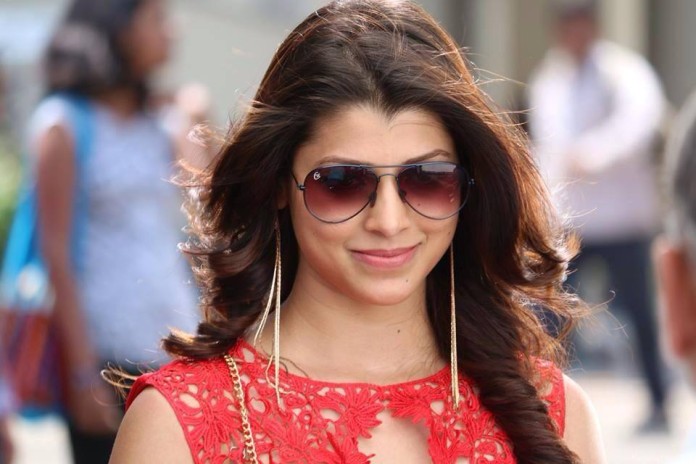 Tejaswini Pandit  is a Marathi film actress. She started her career by ‘Aga Bai Arrecha’ movie directed by Kedar Shinde.

Tejaswini has got numerous awards in her career, including Best Actor Female in MIFTA 2011 London, Best Actress award in Spain International Film Festival 2011 and nomination for ‘Best Performance by an Actress’ in Asia Pacific Screen Awards held in Australia 2010.

Currently she has given a hit movies like Tu Hi Re , Candle March etc.. Also doing a lead role for Zee Marathi serial ‘100 Days’ with Adinath Kothare.