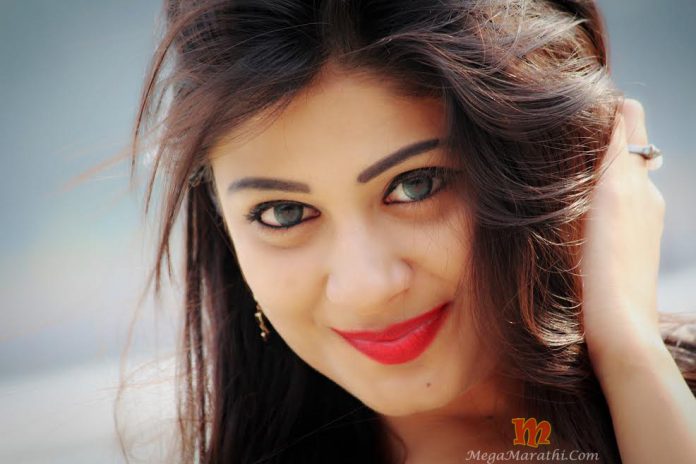 Priyanka is basically from Barshi district Solapur. She had completed her schooling from Brahman Vidhyalay, Vartaknagar, Thane and later done bachelor in Arts. She has participated in various college functions and won various awards in college days.

She is doing her debut Marathi movie ‘Talav’ as a lead actress. For Talav movie she is portraying a character ‘Kadambari’. Already she had done a little role of ‘Madhubala’ in Marathi movie ‘Cinderella’. Also she were acted for serial ‘Vamanashram’ on Sahyadri channel before few days.