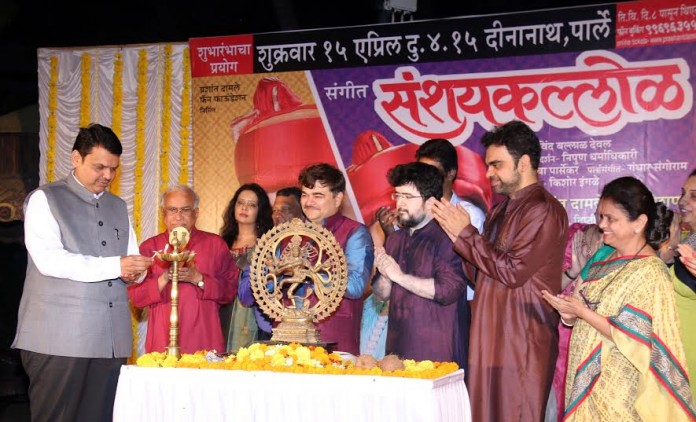 “This is a 100 years old evergreen drama and this is a little try to bring this art in front of young generation. Original drama had a 30 songs but new edition continued with 18 songs only”. said Prashant Damale. From 15 April drama will be launched.