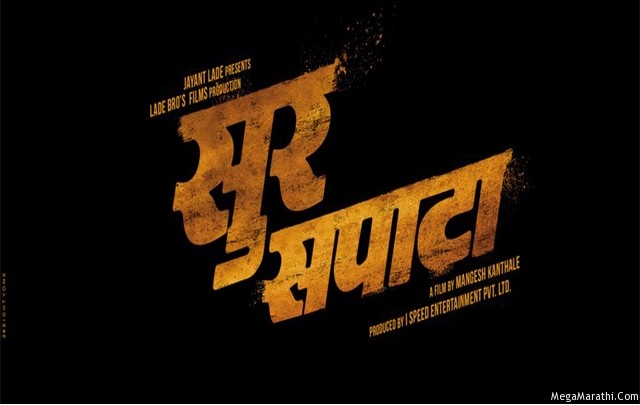 In recent times Marathi movies have managed to break regional shackles and create a buzz amongst all and sundry. We can most definitely say that Marathi film industry has poised for growth with superior content. Movies with different & superior subjects are catching eyeballs. More and more film makers are focusing on children friendly films too. 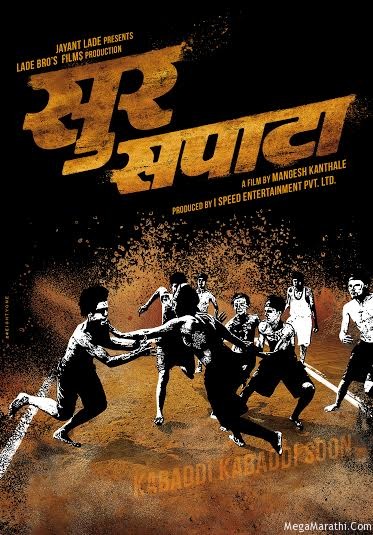 Forthcoming child centric Marathi movie ‘SurrSapatta’ which is based on Kabaddi sport recently launched with its muhurat. The story of the film revolves around kids who are passionate about Kabaddi sport. The movie will be produced under the banner of I Speed Entertainment Pvt. Ltd & line produced Lade Bro’s Films Production. The film directed by Mangesh Kanthale is said to have a bunch of extremely talented kids and veteran actors too. After a long time a Marathi movie completely focusing on Kabaddi sports will arouse excitement and evoke inspiration in the audience for sure. First look of the movie Surr Sapatta presented by Jayant Lade, seems electrifying & rooted to the ground. The film will hit the theaters by the end of this year.