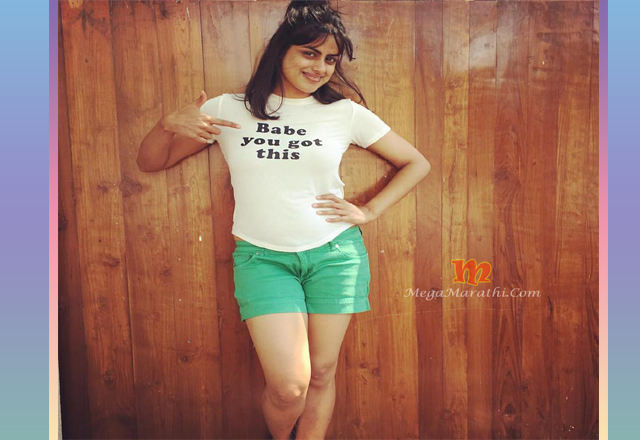 Neha Mahajan is an actress and musician born and raised in Talegaon, Pune. She is the daughter and disciple of Pandit Vidur Mahajan, learning Sitar from him from her early years.

While pursuing her Masters in Philosophy from the University of Pune, she caught the eye of Deepa Mehta (the award winning director of academy award nominated film ‘Water’) whereupon she was cast as Young Naseem in the adaptation of the famous novel ‘Midnight’s Children’ written by Salman Rushdie.

Neha is slowly earning recognition as a talented actress capable of doing both commercial as well as parallel cinema with equal sincerity.