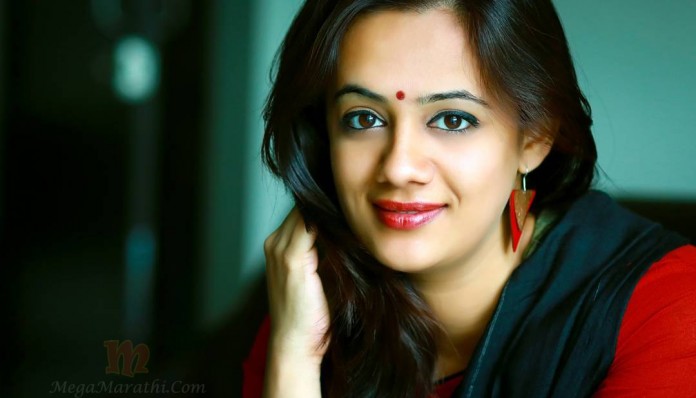 Spruha has born and brought up in Mumbai. She is a good actress and lyricists. She was made her debut Marathi Film ‘Maybaap’ in 2004 as a Child Artist. Also she was appeared in Television show Named Agnihotra in 2008-2009. Spruha Joshi also a Best known of Theater and Lyricist actress. Spruha Joshi Married to Varad Laghate on 24th Feb. 2013.