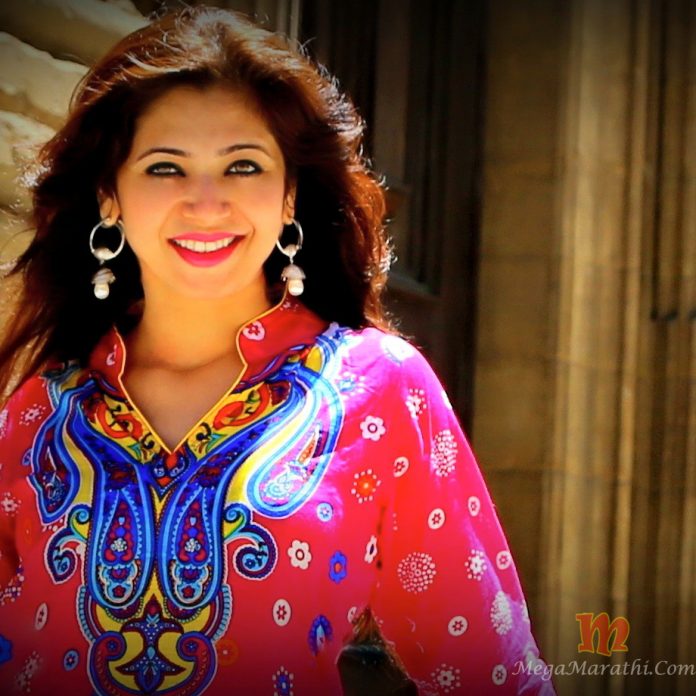 Deepali Sayed had started her career with Marathi serials Bandini and Samantar. She was born and brought up in Mumbai itself and did her studies in Kurla. She has acted in over 30 Marathi films as well as many serials. She has worked in many other movies, shows, dramas and theatre.