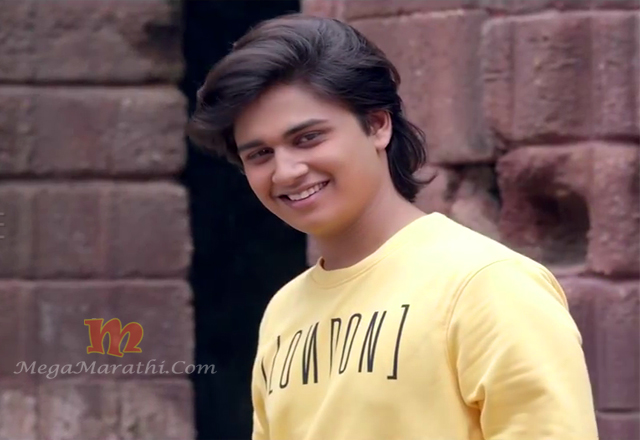 Abhinay is a son of great comedy king Laxmikant Berde. Laxmikant Berde were passed away in 2004, when Abheenay was of only 7 years old. Abhinaay has done his debut One Act Play at Mithibai College, Mumbai titled as ‘Bhog’, which is based on Superstition Eradication.