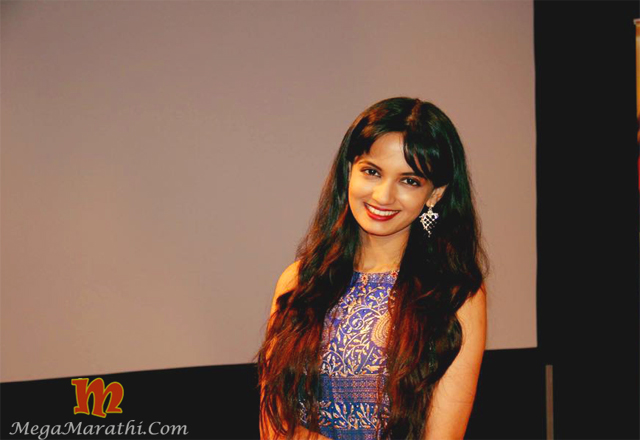 Ketaki is a singer as well as actor. She has sung her first song when she was of age 4.  She started performing on stage at the age of 5. She has done her debut Marathi Movie Shala in 2012. She has also acted in Marathi movies like  Aarohi, Kaksparsh and Taani. She was a part of “Sa Re Ga Ma Pa Marathi Little Champs”, reality show which was aired on Zee Marathi. Here is summarized her filmography –