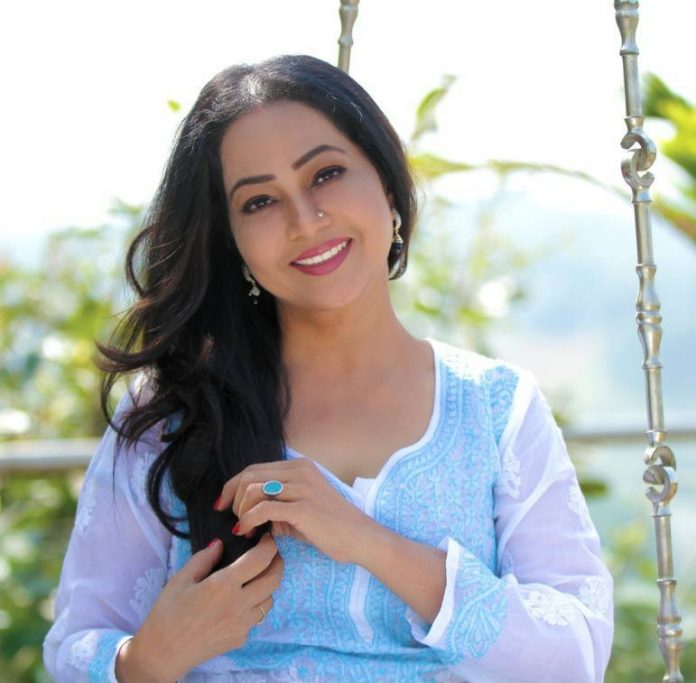 Shubhangi Latkar was a Government Servant at Sahara Airport but by taking risk she had left job and entered in Entertainment industry. She had started her career with ‘Pinjara’ serial which was her debut serial. Later she has done variuos serials which includes Anubandh on Zee Marathi. She had done various roles in entertainment industry. Here is her filmography summarized.