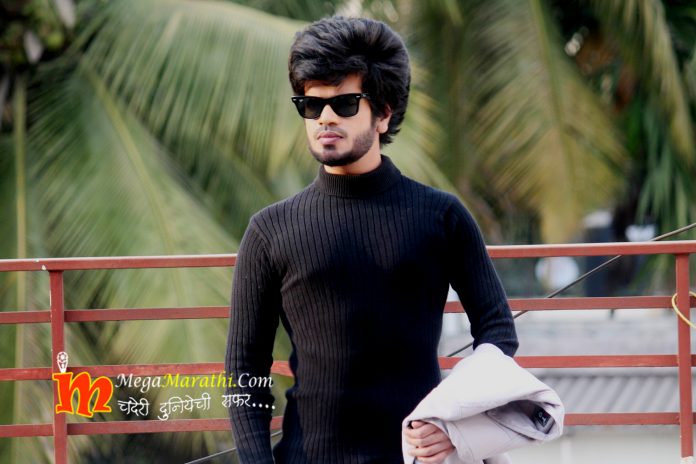 He has done his debut marathi movie Vajau Ka in 1995, in which he was been casted as Usha Chavan’s and Dada Kondke’s son. Recently, Rohit KaduDeshmukh was also casted in movies like Tiger Zinda Hai and Golmaal Again for short roles.

Rohit KaduDeshmukh also has his private firm named Uniseller which is into Import Export internationally. Rohit KaduDeshmukh consider’s alphabet “U” very lucky for him and also is very close to his heart. He wanted to start his company’s name with “U” and hence he named his company as Uniseller, Which means one seller. The company is having tie ups with various companies in Japan, Russian, Dubai and London for importing and exporting electronic gadgets, robots, gold, diamonds, precious stones, etc. Uniseller is having a major share in exporting dry fruits and kashmiri saffron to Dubai and Abu Dhabi.

In late 2017, Rohit KaduDeshmukh took the charge as CEO of “Abhinay Chitra”, which is a film production house of his grandmother Usha Chavan. The production house is into investing n sponsoring films as well as tv serial projects. It mainly partners with the big budget projects!
Rohit KaduDeshmukh also looks after his family’s construction firm named “Rohit Construction”, banquet hall named “Usha Palace” and resorts chain named “Usha Farms” along with his dad.