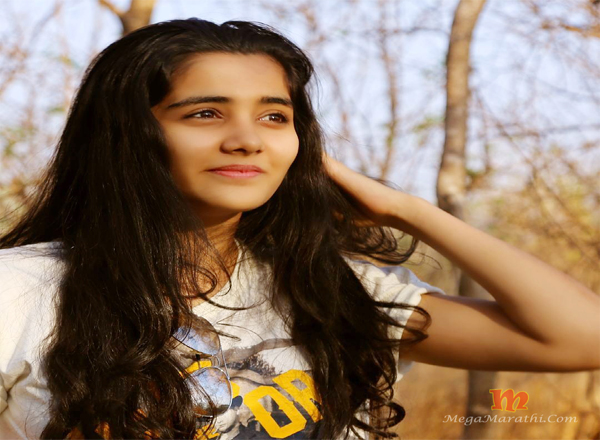 She was done her Marathi debut 35% Kathawar Pass opposite to Prathmesh Parab. Also she has acted for Marathi serial Prem He which is aired on Zee Yuva. Currently she is busy with Pandurang Jadhav’s directorial Marathi movie ‘Dry Day’. It is expected to release on 8th September