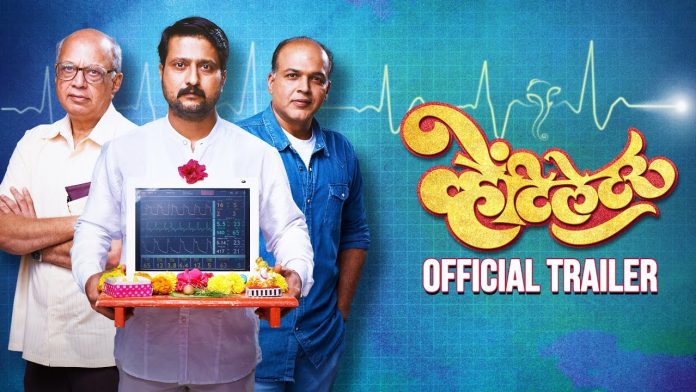 Priyanka Chopra in association with Zee Studios is all set to bring to screens the beautifully chaotic journey of the Kamerkar family in Ventilator ,directed by Rajesh Mapuskar,which is scheduled to release on the 4th November 2016.

This film will mark the debut of global superstar Priyanka Chopra and Dr. Madhu Chopra as producers and Rajesh Mapuskar as a director in the Marathi Film Industry. Filmmaker Ashutosh Gowariker also returns to the screen as an actor in a Marathi film after a gap of 18 years.

The film tells the story of the Kamerkar Family. Every year, the Kamerkar family comes together in their ancestral village to celebrate, with aplomb, the festival of Ganpati . This year, with three days to go for the festival, a doyen of the family, the much-loved Gaju kaka, goes into a coma. He is put on life support – the ventilator and chaos ensues.

Talking about associating with the film says producer Priyanka Chopra, “From the minute I heard the script, I knew I wanted to make this film. It’s one single moment that defines the rest of the film. It is funny, ironical and a deeply moving tale that will leave you laughing and crying. I am very lucky to have such a talented collection of actors coming together for my debut Marathi production”.

Says producer Madhu Chopra, “Ventilator is a fun ,family fiesta that will make you laugh and promises to be a lot of fun..The film also gives out a strong message”. 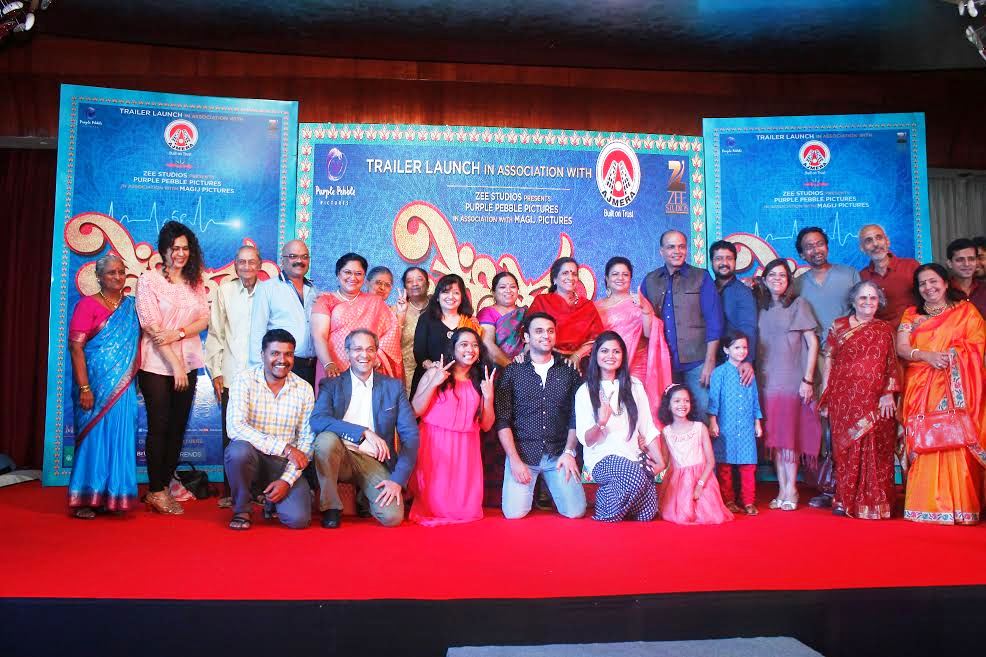 Says writer-director Rajesh Mapuskar, “ It’s a wonderful feeling when people love and connect with your work . Once again, I’m very eager to see their reaction to the Ventilator trailer .”

Produced by Purple Pebble Pictures and presented by Zee Studios, Ventilator, directed by Rajesh Mapuskar, is scheduled to release on November 4, 2016