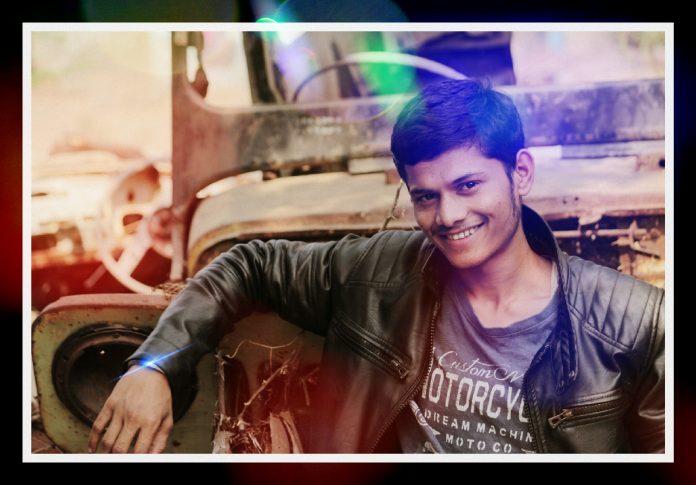 Om Prakash Kadam has come from the small town Nanded. Initially he has started working in Sai Industries in Pune. While doing Job, he has completed Acting Course from Samyak Academy, Pune. After that he began to do small projects, short films, and films.

He is doing his Marathi debut Saint Nerry which is releasing on 29 June 2018. Also he was acted as a Afgani soldier in Bollywood movie Kesari starring Akshay Kumar.