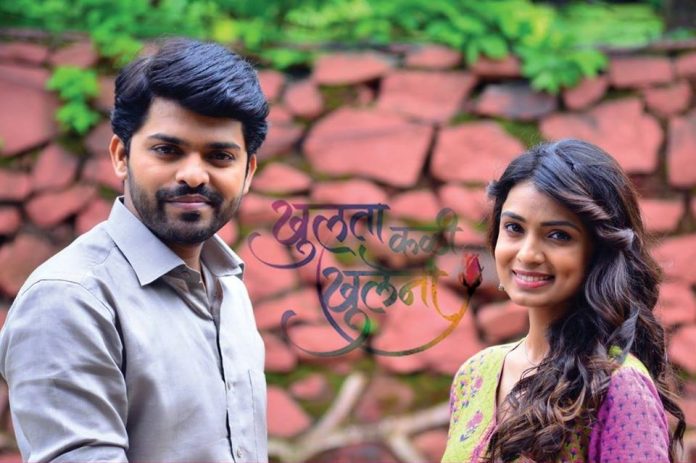 Omprakash has already acted for his famous serial Ka Re Durawa. And currently he is doing a lead role of Dr. Vikrant Dalvi as a Gynecologist in Khulta Kali Khulena serial. Basically he is from Ahmednagar (Maharashtra) which is approx 120km away from Pune. He has done graduation from Sinhgad College Of Engineering and then started working at Intensive Filter India, PVT. Ltd but his passion brings him again in a world of entertainment. He got first break with ‘Ka Re Durava’. For Ka re Durava serial he has done a role of Saiprasad. and currently he is doing a role of Dr. Vikrant for Khulta Kali Khulena serial.