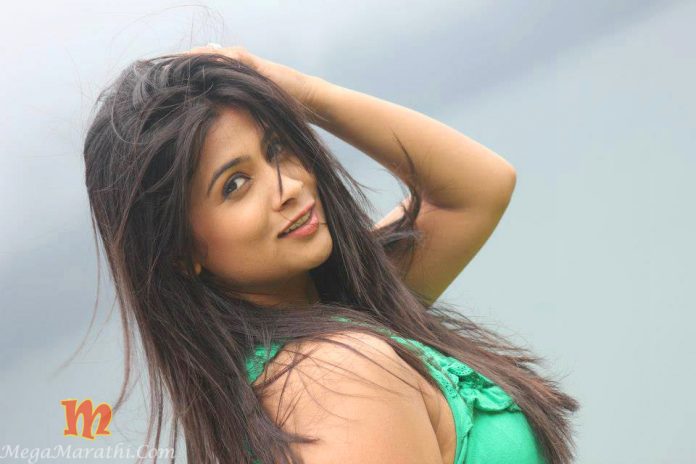 Ruchita have started her career with debut Marathi movie ‘Are Baba Pure’ in 2010. Before the she were seen in Amul Macho ad in 2009. Later on she had given lots of hit movies as well as hit serials. All those are summarized below.