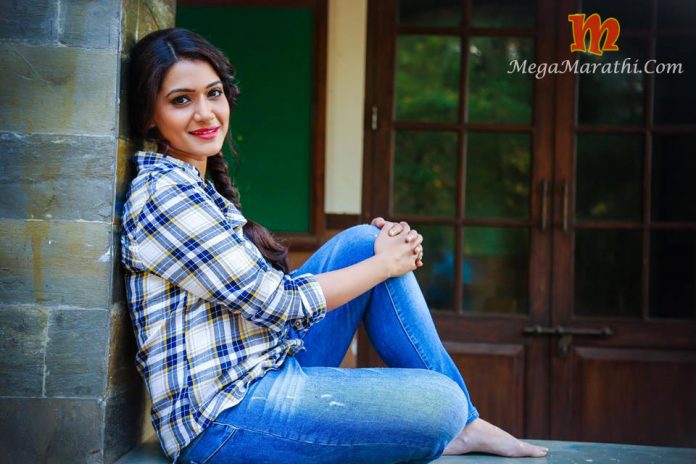 Urmila Kanitkar Kothare  is an Indian film actress in Marathi cinema, and television. She is known for her roles in the Marathi film Shubh Mangal Savdhan, Hindi TV serials Maayka and Mera Sasural and the Marathi serials Asambhav, Uun Paus and Goshta Eka Lagnachi. She is a classical dancer and made her Telugu cinema debut in 2013 with Welcome Obama.

Shubh Mangal Savdhan was her debut film & Tujhya Veena, was a debut TV serial. Here is collected her filmography in short.