Fresh look, never ending energy, romance, youth’s attitude and moments full of life is all present in F.U. the rocking movie of the year. It’s teaser launch took place in presence of many stars and on social media in a matter of few hours it received more than 10 lakh views. The audience are head over heels after watching this teaser. 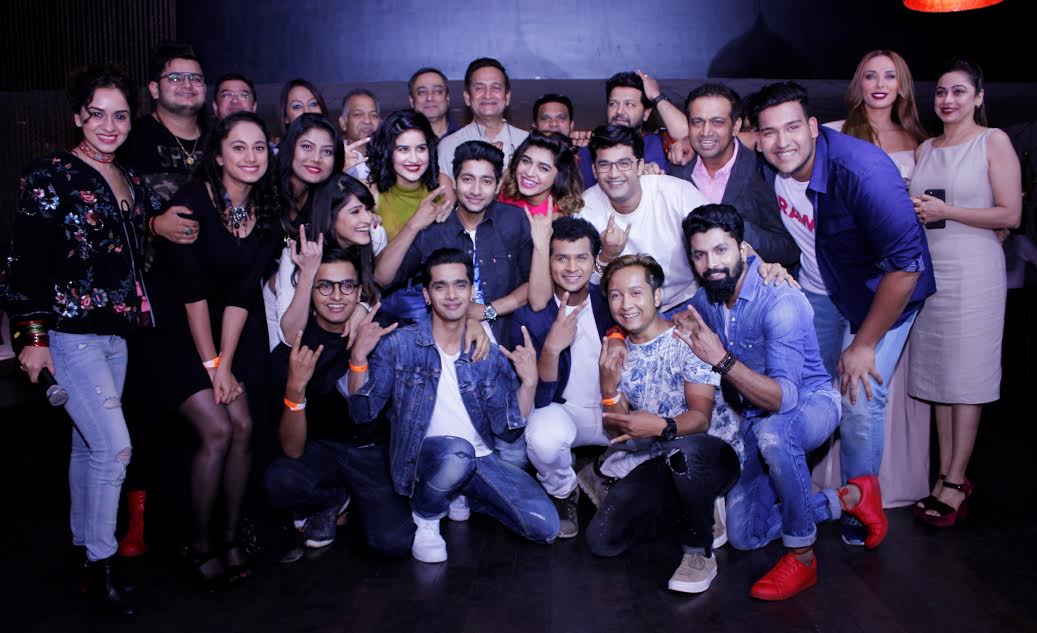 After Natsamrat, Dhyanimani such inspiring movies Mahesh Manjrekar, introduces such characters which will lead the youth and the characters who speak in our language are seen in F.U

Along with Bollywood stars famous business men from film industry too made their presence for this movies teaser launch, Bhushan Kumar and Kishan Kumar of T series are presenting this movie. They are well known because of ‘Sanstha’ a Marathi movie and they made their debut in Marathi cinema industry. Along with that many Bollywood movies which made a big screening and Bahubali movie’s distributor Anil Thade has done the distribution of F.U. Bhushan Kumar and Anil Thade made a special appearance in the event.

This teaser launch was grand because of the artists presentation… Through F.U. many too to young singers like Vishal Mishra and famous actress and model ‘Yuliya’ are making a debut with their melodious voices and then Akash Thosar and rest other young artist’s caught the rocking beats and set the dance floor on fire.

Vishal Mishra and Sameer Saptiskar have made very youthful and peppy music. Along with direction of the movie , Mahesh Manjrekar has also done the writing of it accompanied by Abhijeet Deshpande. F.U is produced by Abhay Gadgil, Mahesh Manjrekar, Mahesh Patil and Dinesh Kirodiyan. The movie F.U. – friendship unlimited which speaks the language of today’s youth will be released on 2nd June in your nearest movie theatres!