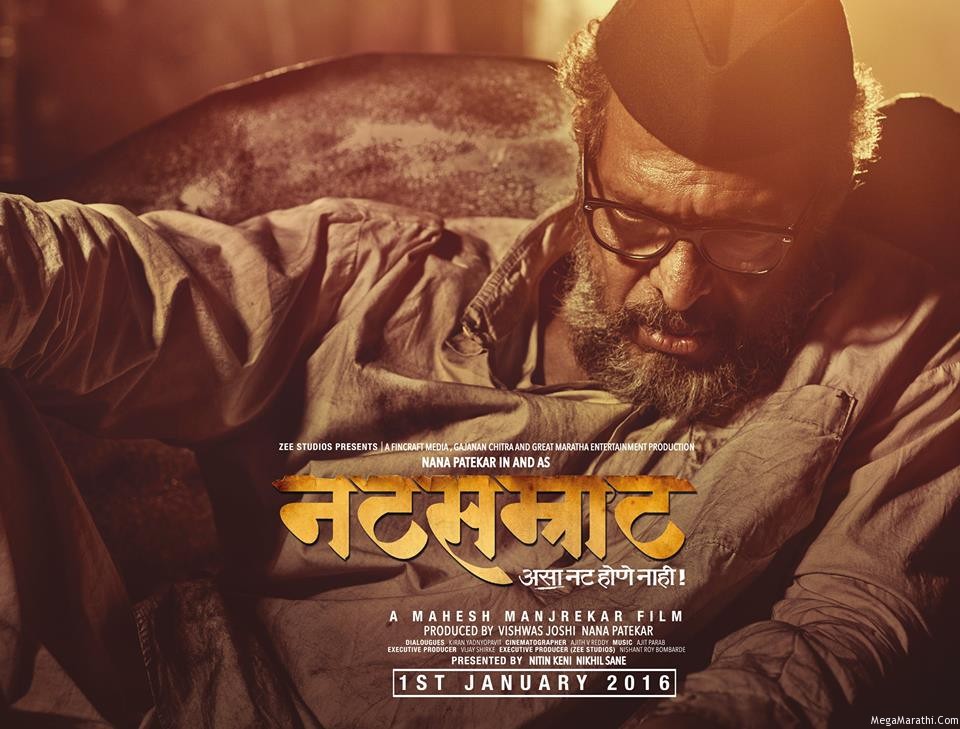 Veteran actor Nana Patekar, who has proved his versatility over 30 years in Hindi cinema, is gearing up for his next Marathi home production titled “Nat Samrat”. He says it is his dream project.

“‘Nat Samrat’ was a classic 40 years back, and I was just 15 years old when it came. Doing this act means you are an actor in true sense. I would not have any regrets if I plan not to work after doing ‘Nat Samrat’ as this would be the best Marathi film I would be acting in,” Nana told reporters here.