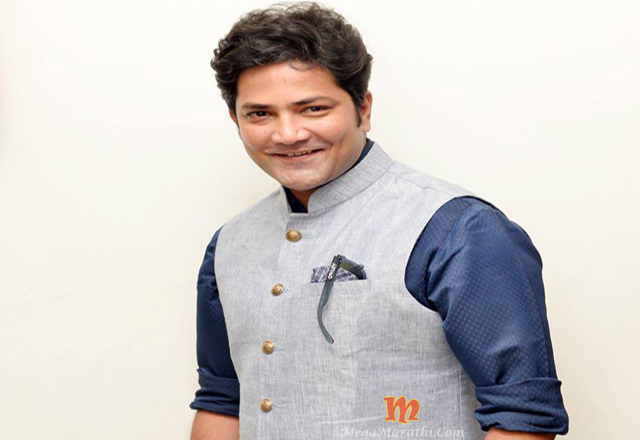 Aniket Vishwasrao is a popular Marathi Movies as well as Marathi serial actor. He has done his debut Marathi Movie Lapoon Chapoon in 2007. He was in a relationship with Pallavi Subhash since many days but in December 2014 its confirmed about their breakups. Here is his filmography.