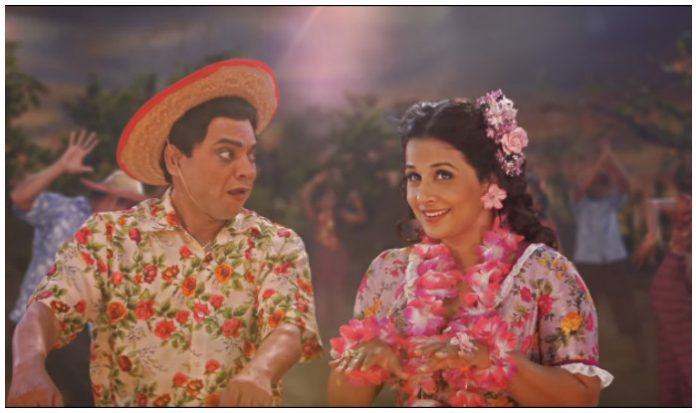 The motion teaser of Manglmurti Films, Kimaya Motion Pictures and Monish Babre’s Ekk Albela is out and it certainly looks impressive.

The fascinating motion teaser of Ekk Albela takes you through the inspiring journey of India’s first dancing and action star, Bhagwan Dada. Interestingly, a motion teaser and video like this has not been done for a Marathi film ever!

The biopic that explores the era between 1930 to 1951 has several dialogues in Hindi and also has two popular Hindi songs from the original film – Shola Jo Bhadke and Bholi Surat Dil Ke Khote.

EkkAlbela is directed by Shekhar Sartandel and produced by Monish Babre. It is a Kimaya Motion Pictures Production and presented by Manglmurti Films and releases on 24th June, 2016.