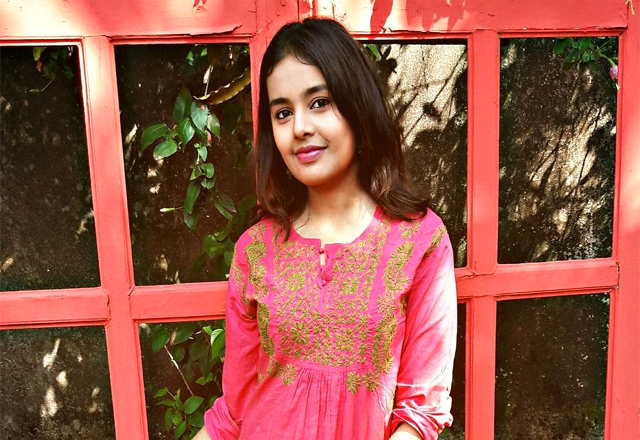 Shivani born in Chichwad and bought up in Pune. She is not from the filmy background. Her father is a Mechanical Engineer while her mother is a teacher. Shivani had participated in various college events where she has made a impression on audiences. She had got her first debut Marathi serial ‘Shejari Shejari Pakke Shejari’ which was aired on Zee Marathi.

Shivaani had got her debut, Sujay Dahake directed Marathi Movie ‘Phuntroo’ because of awesome acting in Drama titled as ‘Zoolta Pool’. Lateron she had done notifiable role in Zee Yuva’s serial Bun Muska, and Prakash Kunte’s & Jara Hatke. Here is her filmography summerized.