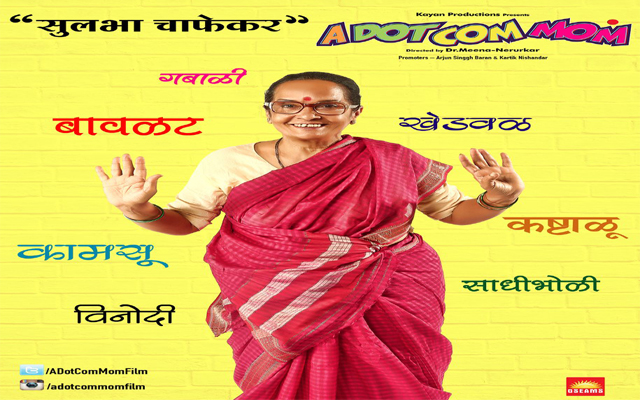 The movie is based on emotional relationship between mother and son. A role of mother is done by Mina Nerurkar and Sai Gundewar has done a role of son. Its a story of mother who distracted when goes to America as she had not familiar with society and how she cope up with surroundings is a plot of the movie.