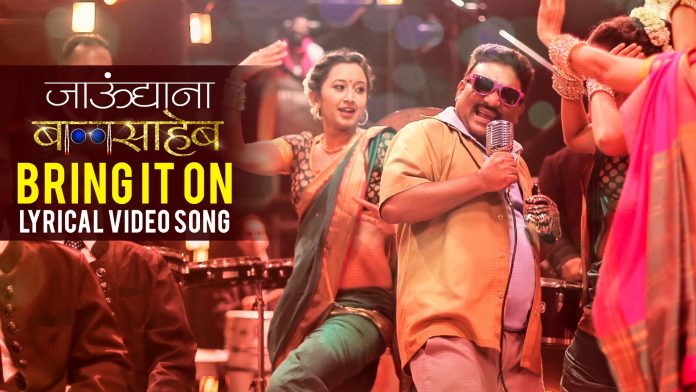 After the grand success of Zingaat, Ajay-Atul are back with “Bring It On Baby” Presenting you with the full lyrical video song from the movie Jaundya Na Balasaheb. Enjoy. Like & Share.