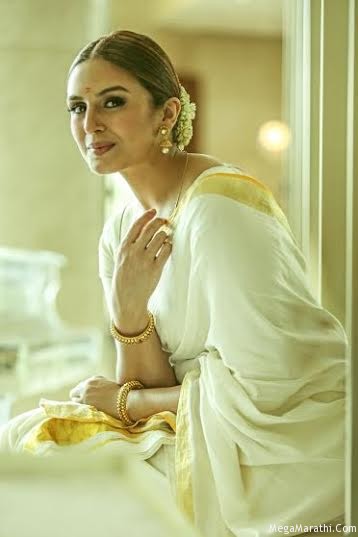 Huma Qureshi already on her way to becoming a top league south star !

Huma Qureshi who makes her big South debut with the Malayalam film, White, starring superstar Mammootty ,is already being celebrated down south.

The actress, who despite being relatively new, is immensely popular and also received several film offers from the south industry.

It was also quite recently that she was approached by the organizers of a prestigious award function, scheduled to be held in June, for a performance that very few would turn down.

Huma has been receiving several offers to perform at south functions but nothing that really excited her so far. After the announcement of her starring alongside Mammootty, the actress was approached by award function organizers for a whopping amount for a 5 minute performance.

Says a source, “Amounts like this are normally offered to top south stars and it is definitely a great sign that she has been offered it for a mere 5 minute performance. While she is busy with her movie commitments, Huma is considering the offer since it’s a very prestigious award ceremony”.