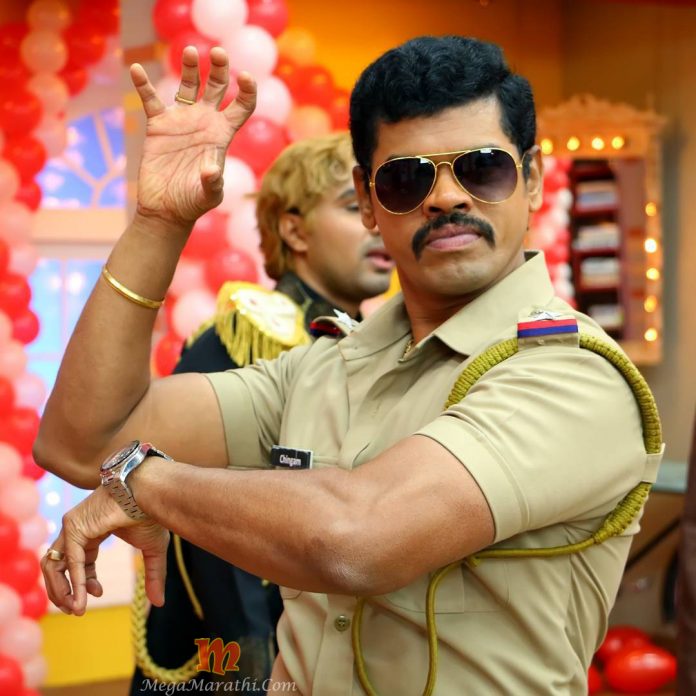 Siddharth Jadhav has a well known actor from Marathi film industry. He has given various hit movies like Jatra, Uladhal, Huppa Huyya, Razakar and many more. He is basically from Ratnagiri but bought up in Mumbai. He has completed his schooling and college from Mumbai. He started his debut Marathi movie career with famous movie ‘Jatra’ in 2006. Lateron he has given various hit movies.

Siddharth married with Trupti Jadhav and he is having 2 daughters. Here is his filmography summerized.