Come December 25 and Star Pravah will be airing the world premier of hit Marathi film ‘Rajwade & Sons’. To be telecast twice — 1 pm and then at 8.30 pm — the film is about three generations of a business family in Pune, with different likes and dislikes, under a single roof.

The film is a scathing comment on the now nuclearising joint families, mostly in urban India, as well as the aspirations, lifestyles, thinking, and the tangled web of relationships of Gen X.

The film’s written and directed by Sachin Kundalkar, who is reputed for treating fresh subjects with aplomb and striking a fine balance between artistic creation and commercial proposition is Kundalkar’s forte. 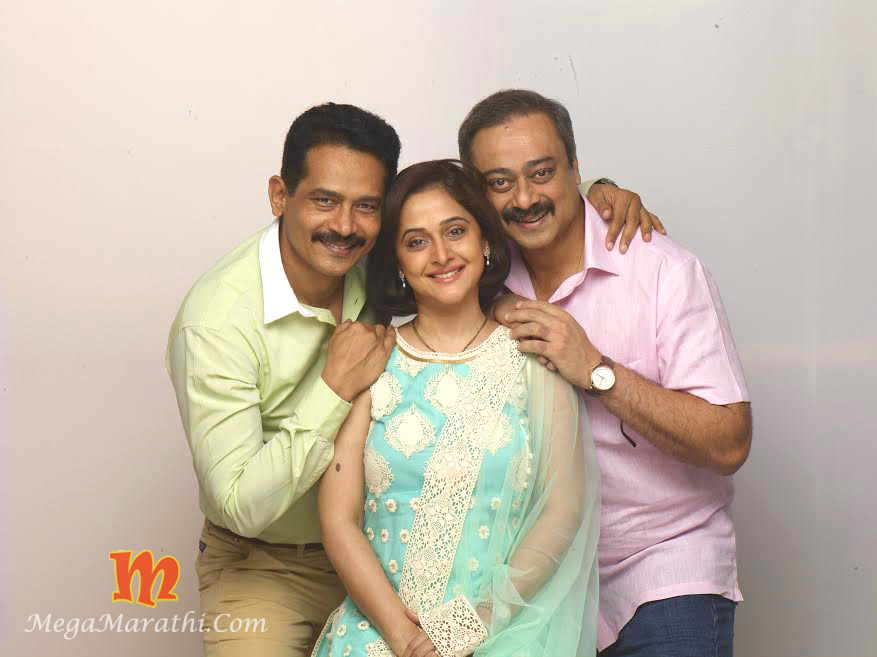 Star Pravah is celebrating every Sunday as ‘Cinema-var‘ on which they air a film’s world premier.