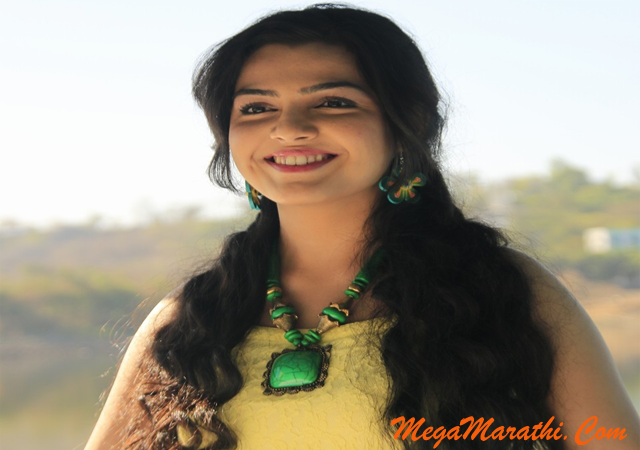 AaryaAmbekar was born in Nagpur. Aarya’s grandmother, a classical vocalist, recognised the talent in Aarya when Aarya was two years old. Aarya started her formal musical training at the age of five and half years from her Guru and mother, Shruti Ambekar. At the age of six, whilst in first standard, Aarya appeared her first examination in Music.

AaryaAmbekar is a popular marathi playback singer. Aarya’s tremendous depth, outstanding voice quality and sincere grinding labour taken for improving her singing, won her many acclaims from eminent personalities in the music industry.