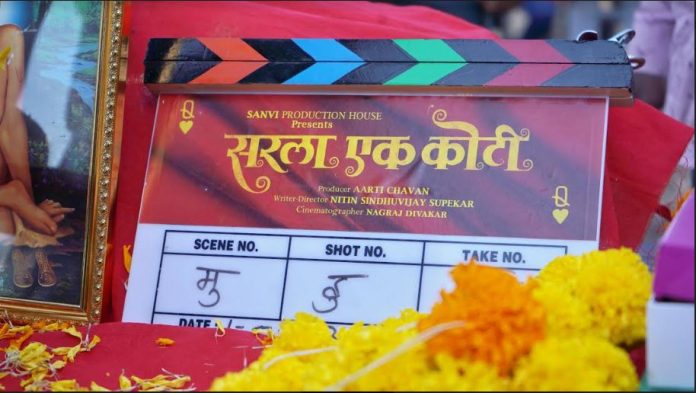 Director Nitin Sindhuvijay Supekar has created a unique place in the minds of all Marathi film lovers in his debut film ‘Atpadi Nights’. ‘Jangadgutta’, which he used to make a sensitive subject with a smile, touched the hearts of Marathi fans. Through his second film, he is now bringing an amazing story for the audience. His upcoming film is titled ‘Sarla Ek Koti’ and it is a multistar big budget Marathi film. This film is produced by Sanvi Production House.

Director Nitin Sindhuvijay Supekar’s film ‘Atpadi Nights’ has been honored with six ‘Zee Chitra Gaurav’ awards. He has been nominated for the first ever Debut Award in the ‘Rajya Marathi Chitrapat Puraskar’ nominations, recently announced by the state government.

Speaking on ‘Sarla Ek Koti’, director Nitin Sindhuvijay Supekar said, ‘My first film as a director,’ Atpadi Nights’ was well received and loved by the audience in Maharashtra. It received a pair of awards and this made me feel more responsible for bringing my new artwork with great enthusiasm. I have worked so hard for this film and I personally believe that the expectations of the Marathi audience and critics will be fulfilled through ‘Sarla Ek Koti’. What is the story of the film? who are the actors in the film? Everyone have lots of questions but fans will have to wait a few more days to find out! 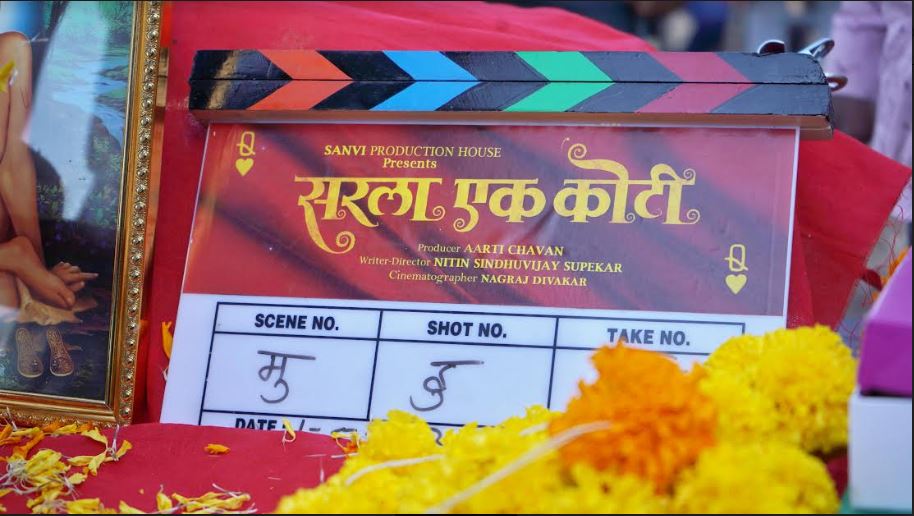 The producer of the film Aarti Chavan said, “We are so happy to bring this second film of Sanvi Production House and we have just started shooting for ‘Sarla Ek Koti’. Our first production, Dishabhul, features young and veteran actors and will be released soon. There are well known Marathi actors in ‘Sarla Ek Koti’ too, we believe that both our films will leave an impression on the minds of the audience.