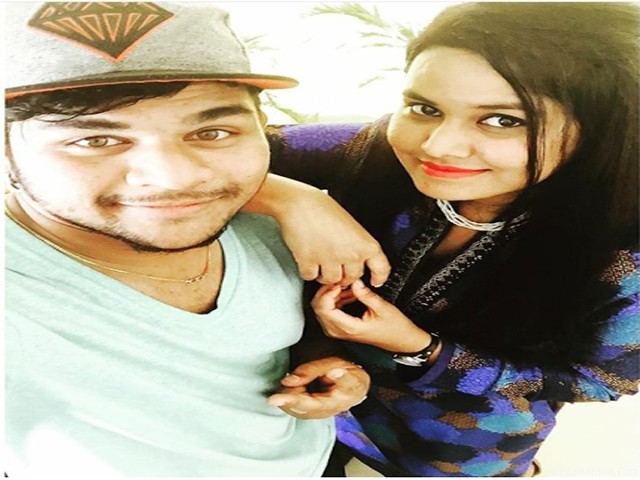 Aali Aali Re Aali Mango Dolly! The song from the film Guru which makes everybody dance on the beat &‘Prem Rutu’ Song from the film Mr. & Mrs. Sadachari which is a love song ruling over lots of young hearts. Both the songs are of different style but are sung by the queen of melodious voice SAYALI PANKAJ and young talented male singer Sagar Phadke. Both the songs have been loved by the listeners and Marathi movie loversand hence these songs are holding the position in the top 10 on Mirchi Top 20 Countdown.

We all have heard soothing romantic songs voiced by SAYALI PANKAJ; Prem Rutu song is one of them,but by singing Mango Dolly song she has given a pleasant surprise to all the music lovers through this variation in her singing style and listeners are totally enjoying it. ‘Tik Tik Vajte’ fame SAYALI PANKAJhas proved her versatility in singing & having both the songs in the top 10 list of Mirchi Top 20 Countdown it seems that Sayali Pankaj is reigning the countdown.