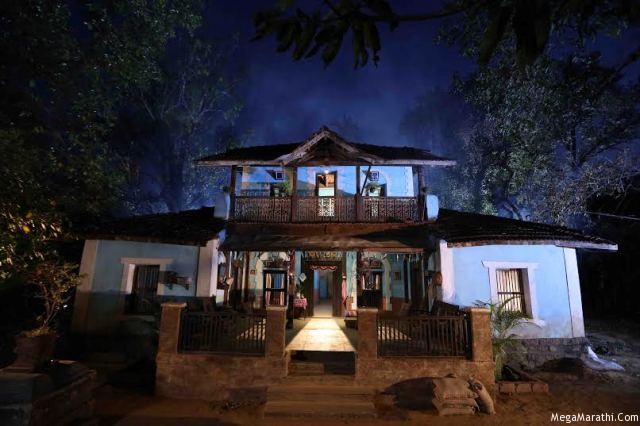 If you are tired of due to marathi serials Saas Bahu Dramas its time to enjoy because Sajari Creatives presents “Ratris Khel Chale”  a horror serial on Zee Marathi From  22 February 2016.

The serial is based on imaginary stories in Kokan region. This is a story of ‘Naik’ family from ‘Kokan’ . Its a family of Four siblings. Apart from that Madhav and his wife Nilima is settled in the city of Kokan for Job. But due to some family function Madhav and his family coming back to village and after coming in village a sequence of tragedies going to happen with family.  Madhav’s wife ‘Nilima’ is a scientist who decided to find the mistory behind this. So its excitement to all weather she will find the mistory or not???

The serial is picturised in a village of Kokan , story and screenplay by ‘Santosh Ayachit & Ashutosh Paradkar’, dialogues by Pralhad Kudtarkar while it is directed by Raju Sawant . The serial is from 22 February 2016 at Saturaday to Sanday at 10.30pm which will replace Dil Dosti Duniadari serial. 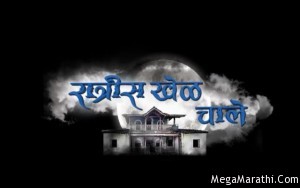