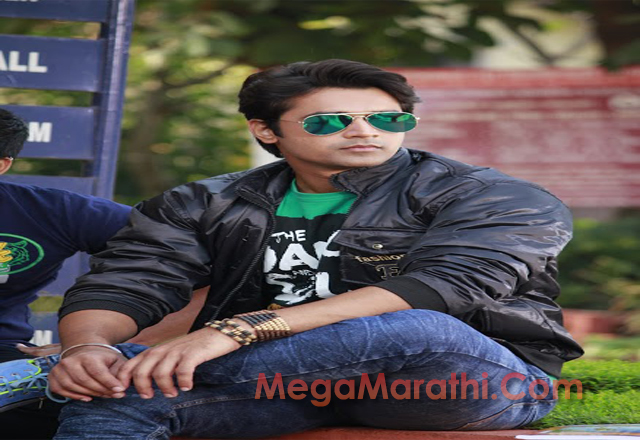 With the forthcoming release of ‘Dostigiri’, Sanket Pathak who has emerged as the heart throb of television watching Marathi manoos with his serial ‘Duheri’, will be hitting the silver screen with a bang.

Interestingly, Pathak has proved what a hard working professional he is as he completed the shooting for ‘Dostigiri’ even as he did a grueling schedule for ‘Duheri’. The film, directed by Vijay Shinde and produced by Santosh Pankar, will be soon hitting the silver screens across Maharashtra.Young talented actors like Akshay Waghmare, Vijay Geete, Pooja Malekar and Pooja Jaiswal will be giving company to Pathak in this star-studded caper that is story of, as the title suggests, four friends. 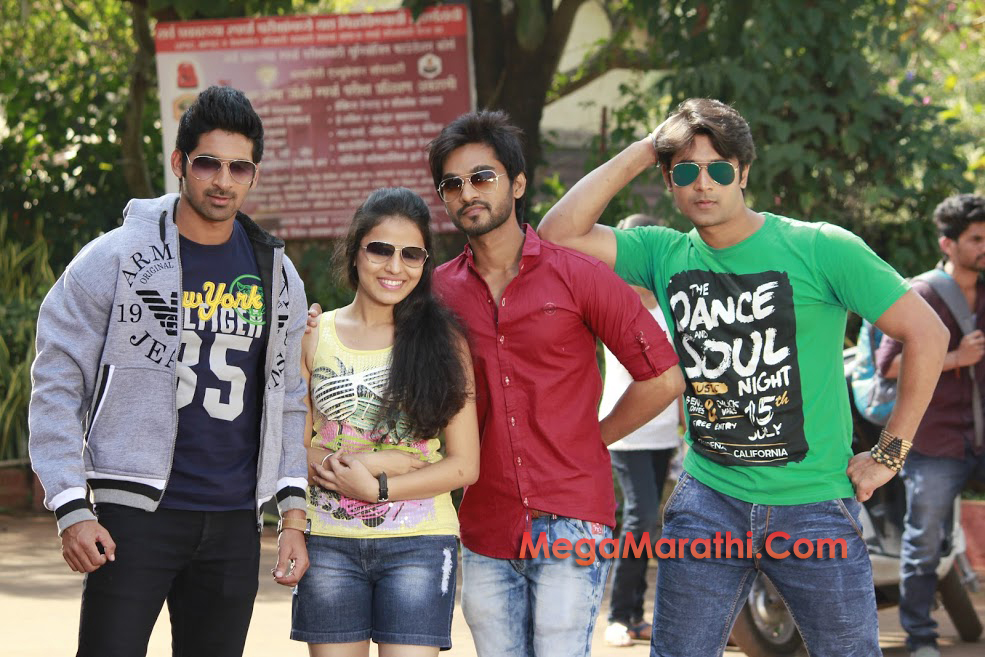 Sharad Ponkshe, who has already proved his caliber, both on the small screen and silver screen, will be essaying an important character role in ‘Dostigiri’.The story-writing department is helmed by Praveen Wadkar and screenplay-dialogue has been written by Manoj Wadkar.

Rohan-Rohan (Rohan Pradhan and Rohan Gokhale), who scored the music for ‘Ventilator’ will be once again showcasing his talent with ‘Dostigiri’ even as Ganesh Chandanshive, Jay Atre, Akshay Shinde, and Sachin Awte have penned the lyrics and doing the singing will be Anand Shinde, Adarsh Shinde, Savni Ravindra, Prajakta Shukre, Manil Jain, Rohan Gokhale, Rohan Pradhan, and Kavita Nikam. The others who have played an important role in the making of ‘Dostigiri’, include Janardan Mane (Executive Producer), Aniket K (Cinematography) and Janardan Dhumal (Casting).

The producers expressed hope the film will be liked well by the people as they have portrayed friendship (Dostigiri) in a novel way.