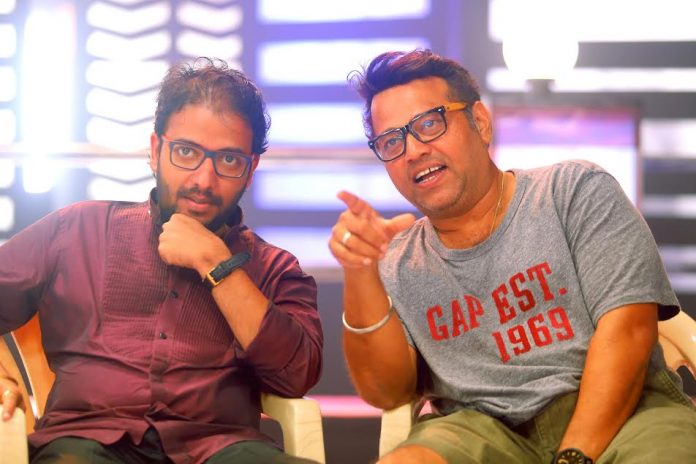 Sanjay Jadhav’s films are something that we always look forward to. ‘Ye Re Ye Re Paisa’ has again created a buzz because of Sanjay Jadhav’s new experiment. For this film Sanjay Jadhav demanded for 60 cameras to the producer Ameya Khopkar. Knowing Sanjay Jadhav, who always strive to do something different and unique,so that audiences can enjoy watching his films, Ameya Khopkar fulfilled his demand and gave him 60 cameras. All these cameras were used to shot only one scene.

Now everyone is curious to know which scene would have been shot using 60 cameras? Would it be a scene in the beginning or a climax scene? Which actor will be there in scene? It can be anything but definitely it is going to be agreat treat for the audience. ‘Ye Re Ye Re Paisa’ is the first Marathi film in which just one scene is shot using 60 cameras. This is just a beginning let’s see what more Sanjay Jadhav has for audience.

‘Ye re Ye re Paisa’ is produced by Ameya Khopkar’s AVK films and he himself trying his best to make an entertaining film. Sanjay Jadhav Directed, Ameya Khopkar, Sujay Shankarwar and Om Prakash Bhatt produced‘Ye Re Ye Re Paisa’ will hit the theatres next year on the 5thof January.