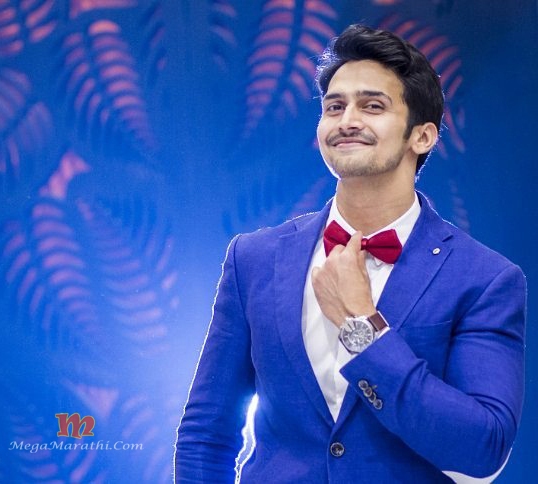 Bhushan have started his career with modelling and TV serials.  BhushanPradhan had done his debut Marathi serial Ghe Bharari on Me Marathi. He has done other popular serials like Kunku, Olakh, Char Chaughi. He has done his Marathi movie debut ‘Parambi’ in 2011.

For Shivya Marathi movie he is portraying character of Raghav. Raghav is a good boy but he is having a bad habit of using abuse words. And due to this bad habit he has to suffer a lot.  So don’t miss to watch this fun on 21th April 2017.

Here is his filmography summarized.