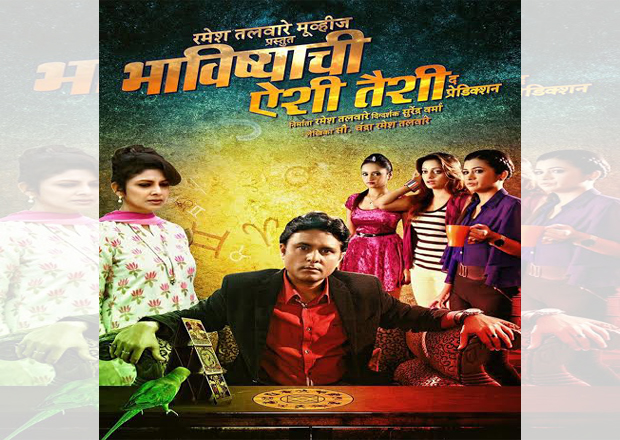 The movie is story of three friends Priya, Megha and Nishi. Apart from these Megha trust seriously on astrology but Priya feels that all these things are fake while Nishi is somewhat confused in this astrology. Sometimes she feels its true and sometimes she feels its fake. In this movie astrologist Karmarkar has give some predictions and this movie revolves around this plot.