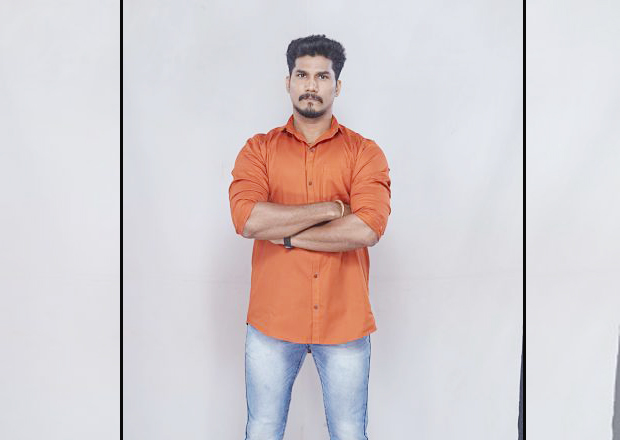 Zee Yuva’s USP is its unique and distinctive content in the Marathi GEC space. Content based on the viewers interest shapes the shows of Zee Yuva. Lately, Zee Yuva announced the launch of its brand new love story ‘Saajanaa‘. The show will portray a strong and an intense love story between the protagonists. Showcasing every shade of love, the story is set in a rural area where the male lead belongs to a rich and wealthy family however the girl comes from a poor background. Saajanaa will be driven to portray a love that goes beyond boundaries to be together.  The male lead of the show will be played by a renowned artist in Marathi television, Abhijeet Shwetachandra.

A famous face from the Marathi television, Abhijeet Shwetchandra will be playing the role of Pratap in Zee Yuva’s next. Pratap is a mid 20’s man with a built body that has everyone’s attention in the village. He is an agriculture specialist graduate and in love with the soil of his village. He has a soft heart and respects the poor people. Despite of having a graduate degree in Agriculture he refuses to go anywhere else and strives for the betterment of his own village. He is extremely loyal to his soil and wants to put in his educational qualification in the right place by serving the villagers right. On the other hand, he is also a favorite of the villagers and is often praised for his good work.

Talking about his new role, Abhijeet said, “I have never played a lead role on any intense love story on television before and hence I am excited to see how it turns out. The story revolves around passionate love and to bring that emotion live on screen is what makes it exhilarating. I am a lot like my on screen character which makes it even more fun to play the role. The love portrayed in this story is a lot different than the other love stories, it is fierce, exceptional and powerful which is why I signed up for this. The overall experience has been wonderful and I’m looking forward to know what the viewers think about the show as well.”